You can order Ford's for pickup online!
Online Ordering
× 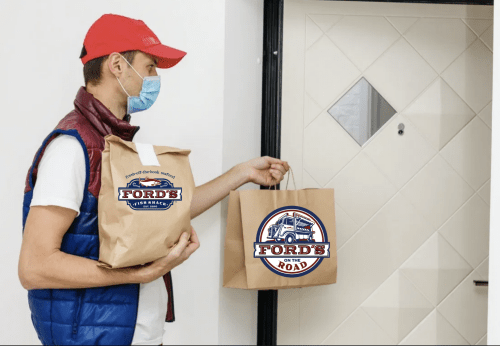 You can order Ford's for pickup online!
Online Ordering
0
M 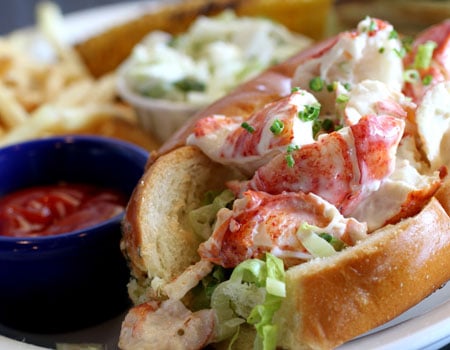 We had an awesome time with the crew from Inside Loudoun, who recently stopped by to chat with Ford’s Fish Shack Executive Chef/Owner, Tony Stafford. Check out what made Tony decide to focus on seafood, and how he chose the restaurant’s name!

More from Inside Loudoun:

Getting a restaurant high marks in Zagat, Washington Post, and Northern Virginia Magazine is no easy task. It requires immense blood, sweat, and tears that all manifest into a singular drive and passion to be at the top of the game. For Tony and Ana Stafford, their dream of creating a New England style fish restaurant was nearly deferred when they tried opening in Maryland. Shut down due to zoning laws, they moved shop over into Ashburn in 2010, and have since prospered as THE seafood restaurant of Northern Virginia, opening Ford’s in both Lansdowne and South Riding, and have won Northern Virginia Magazine’s Best Seafood award five times in a row!

The best way to get a full, fresh taste of the seas is the raw bar. The raw bar’s selections of oysters (pisser oysters affectionately called “”, in spirit with New England) contains a great and wide selection of oysters from Virginia, Maryland, and Massachusetts. Make sure to try the signature oyster, the Wicked Pissah, grown exclusive for Ford’s. The Ford’s Seafood Tower will give you a little taste of the entire sea, a mix of oysters, shrimp, snow crab, and a lobster cocktail. 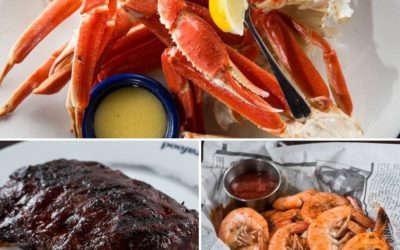 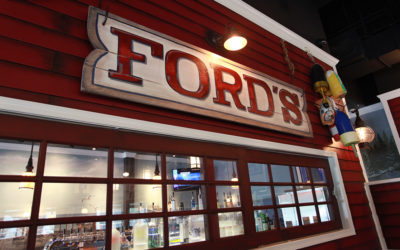 Always Fresh Off The Hook!

From our commitment to the finest seafood, to our dedicated catering and food truck groups, Ford's Fish Shack will do everything in our power to give you a New England Seafood experience like no other.
Order Now


Fords on the Road